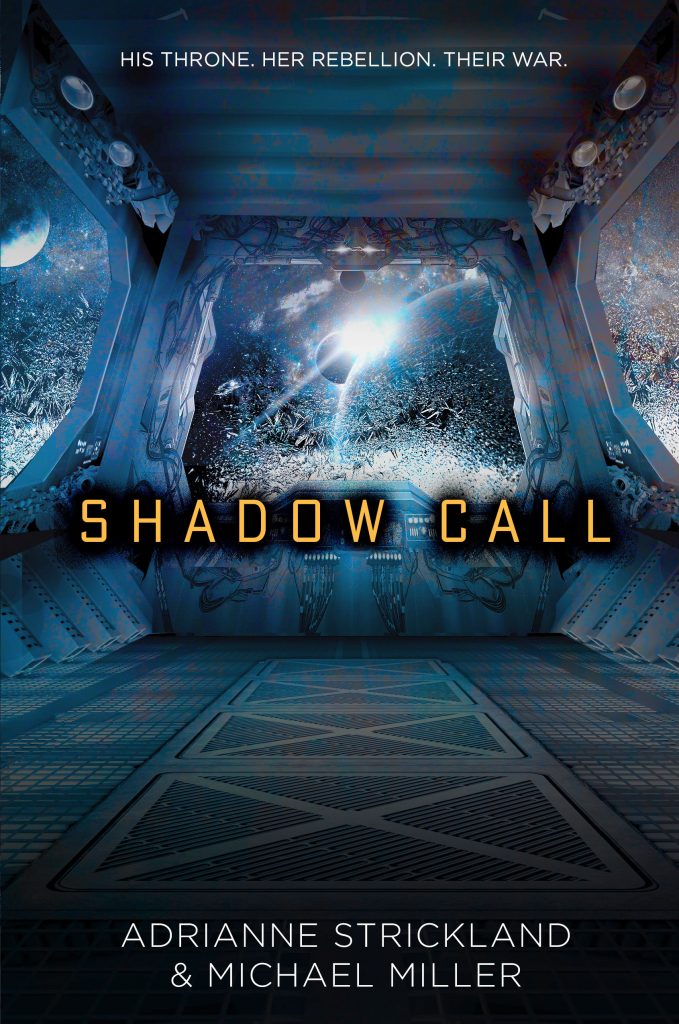 The rip-roaring space adventure sequel to the book that NYT bestselling author Lindsey Cummings heralded as “an explosive debut” has arrived! Full of action and romance, as if Star Wars was done in the vein of Joss Whedon’s Firefly.

His throne. Her rebellion. Their war.

Qole is the youngest starship captain in living memory on her homeworld of Alaxak and has spent her life hunting a dangerous energy source called Shadow. Alaxans distrust and evade the galaxy’s royalty as a rule, but Qole is now harboring the exiled Prince Nevarian Dracorte, along with some very conflicting feelings about it–and him.

Nev’s feelings are just as complicated, but not towards her. When it comes to Qole, he knows one thing: he’d do anything to stay with her. But when Alaxak is attacked and Nev finds himself framed for murder, he realizes the only way to help Qole and her people is to fight for the throne that should be his. To become the royal she might hate.

As for Qole, she would never have imagined herself as the leader of a rebellion. Despite that, she soon realizes that hiding from her power is no longer an option. It’s time to answer the call, even if it kills her.

“The action is once again breathtaking, heart pounding, and intense…If you loved Shadow Run, you’ll devour Shadow Call. The perfect blend of action, intrigue, and a dash of slow-burn romance. I loved every minute!” –Jen Brown Writes

“Just as fast-paced and enjoyable as Shadow Run…If you like science fiction, you really have to check out this series.” –Here’s to Happy Endings

You can buy SHADOW CALL at any fine purveyor of books, but we’ll start this list with a personal favorite: our very own local bookstore in Palmer, Alaska:

Or you can buy from your own local indie bookstore!

And of course, many other wonderful book buying places: