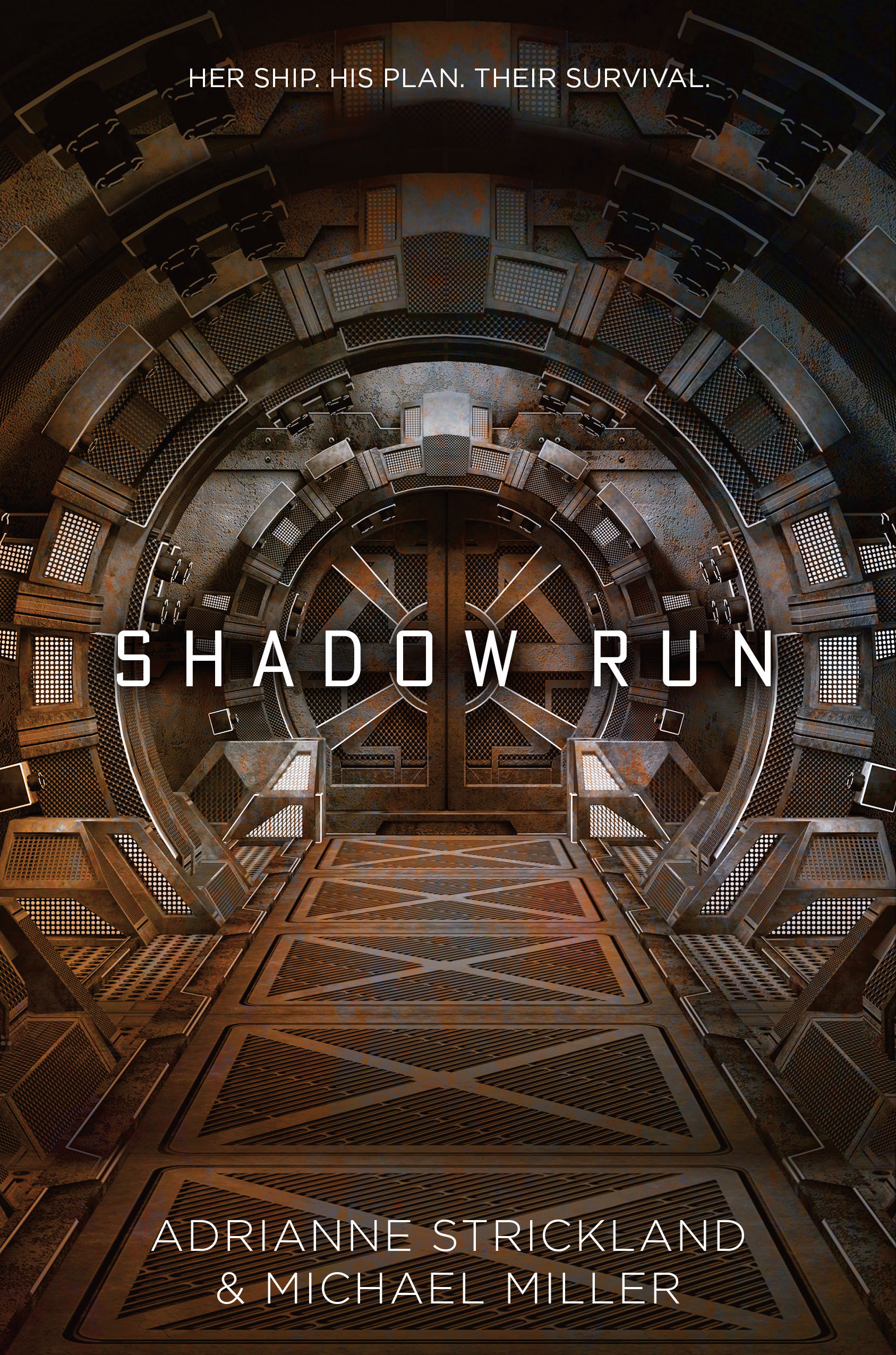 Firefly meets Dune in this action-packed sci-fi adventure about a close-knit, found family of a crew navigating a galaxy of political intrigue and resource-driven power games.

Nev has just joined the crew of the starship Kaitan Heritage as the cargo loader. His captain, Qole, is the youngest-ever person to command her own ship, but she brooks no argument from her crew of orphans, fugitives, and con men. Nev can’t resist her, even if her ship is an antique.

As for Nev, he’s a prince, in hiding on the ship. He believes Qole holds the key to changing galactic civilization, and when her cooperation proves difficult to obtain, Nev resolves to get her to his home planet by any means necessary.

But before they know it, a rival royal family is after Qole too, and they’re more interested in stealing her abilities than in keeping her alive.

Nev’s mission to manipulate Qole becomes one to save her, and to survive, she’ll have to trust her would-be kidnapper. He may be royalty, but Qole is discovering a deep reservoir of power—and stars have mercy on whoever tries to hurt her ship or her crew.

“An explosive debut! Shadow Run is a high-octane space tale that brings back everything there is to love about classic science fiction–I can’t wait to see what these two come up with next!”–Lindsay Cummings, NYT bestseller of ZENITH

“A grand space adventure, chock-full of action, battles of good and evil, love, and betrayal. The world-building is excellent…Fans of the ‘Lunar Chronicles’ by Marissa Meyer and the ‘Starbound’ series by Amie Kaufman will especially enjoy this strong debut in the YA space opera genre.” —School Library Journal

You can buy SHADOW RUN at any fine purveyor of books, but we’ll start this list with a personal favorite: our very own local bookstore in Palmer, Alaska:

Or you can buy from your own local indie bookstore!

And of course, many other wonderful book buying places: